TRAVEL ALERT! Important information about the Coronavirus situation in Oman 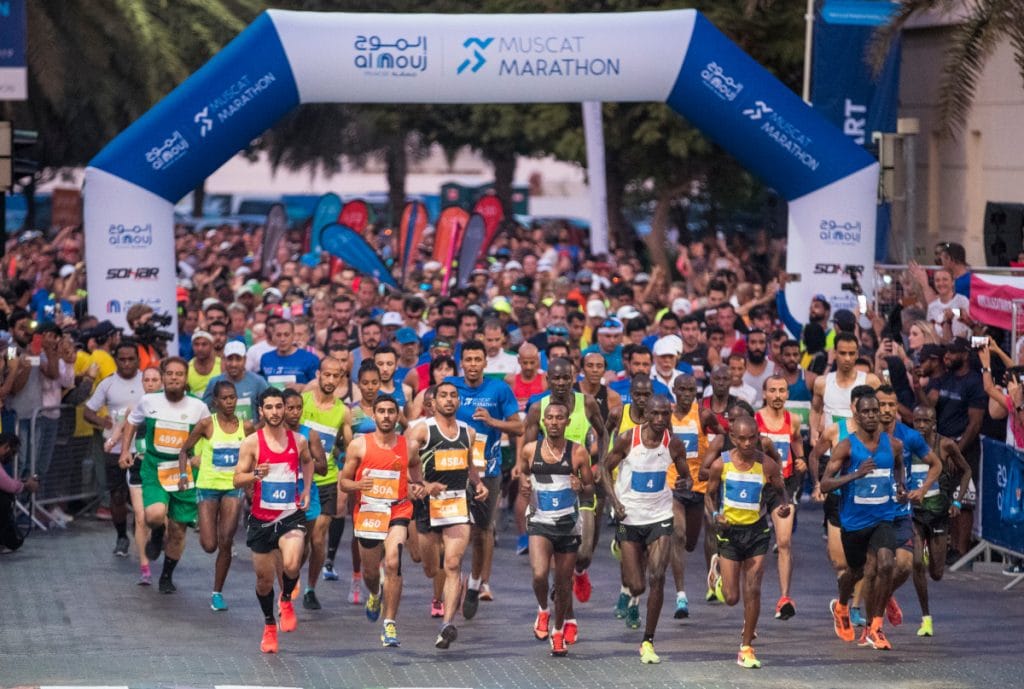 Fast-forward to 2019 and the marathon, marathon relay, half marathon and 10K routes were all certiﬁed by world-running organisation AIMS, aligning the event with International Association of Athletic Federation (IAAF) standards. The Charity Fun Run 5 KM saw thousands of runners raise money for good causes and the Kids’ Run sold out in record time!

The eighth edition hosted just over 8000 runners competing in six race categories across a two-day festival of running. 103 different nationalities were represented, furthering the marathon’s reputation as the most iconic event on the Sultanate of Oman’s sporting calendar.

The 9th edition of Al Mouj Muscat Marathon 2020 will feature a kids race, a variety of distances including half and full marathons, 10 KM and 5 KM.